Who is
Mette Nordahl?

Who is Mette Nordahl?

I am on a journey that never ends

Mette Nordahl developed the PAF concept in 2012 and it has since been introduced in many schools in Denmark. The PAF concept is based on the systemic way of thinking. It started as an experiment in a primary school in Denmark where Mette Nordahl taught the exercises to children in a “troubled” class. Even though it was only for a short time, the teachers felt quite a difference in the children’s behavior and in the general environment afterwards.

In 2014, PAF was implemented for the first time in a special needs class. Mette taught this group of children for 5 weeks from 8 am to 3 pm. The children were 12-15 years old. Mette taught them how to interact better with each other and with other people. She also taught them to believe in themselves and to be aware of their own potential. Afterwards the school implemented the PAF culture in the other classes. As a result, the children overall were more dedicated to school and happier individuals.

PAF developed even more in 2015, when two primary schools decided to implement PAF as a culture over a 3 year period. Teachers from each school were trained in the PAF concept to implement the training in the classroom and to their colleagues. Today, these schools have 13 PAF counsellors in total and more are on the way.

PAF makes an enormous difference in the classroom – especially when students work with PAF exercises every day. The environment in the classes has developed from being problematic with bullying behavior to a culture where the children play well together and love coming to school.

Because of the positive feedback from the employees and the parents the culture is spreading even more. The most common feedback from parents is that they experience happier children and that their children have become better at expressing themselves with more positive energy than before.

In 2018, Mette was invited to Slovenia to talk about PAF at the international conference by the International Organizational Constellations Community for Transformation (IOCTI)

Since then, other countries have become interested in PAF. Mette taught the first international PAF training in October 2019 where 16 participants from all over the world participated in a week-long intense workshop and experienced the PAF exercises in action and spoke to children who have worked with PAF for more than one year. All of the participants are connected to the school system in their own country. 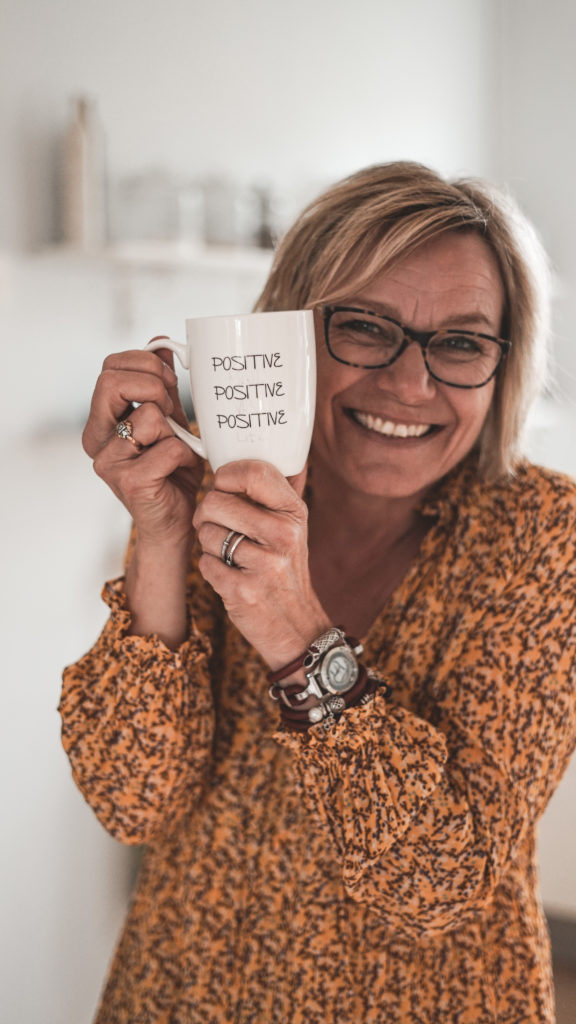 2020 has been a year of preparation. The PAF counsellor education has been translated into English and is now available online with more than 60 videos.

In 2020 the first online training started in Danmark – before that the training was not online.

In Denmark there are more than 35 people trained PAF counsellors and at least 1600 employees in the school system who use PAF exercises in their teaching.

Mette has also been invited abroad for a week-long PAF workshop with teachers who needs new tools to approach children/students. Because of the corona situation it hasn´t been possible yet.

All of the PAF exercises are developed by using systemic constellation and the science of epigenetics. The systemic method helps the students become aware of their bodies and their own patterns.

One of the reasons this method is so effective is that we are come from a family system. Thus, the same dynamics take place for everyone, and we can all relate to being a part of a family system.

Through quantum physics and epigenetics we also understand the language of the body and how we all connect to each other on a deeper level – for example the effect of feeling gratitude.

Do you want
to help children?

Want to hear more from me?

Any cookies that may not be particularly necessary for the website to function and is used specifically to collect user personal data via analytics, ads, other embedded contents are termed as non-necessary cookies. It is mandatory to procure user consent prior to running these cookies on your website.